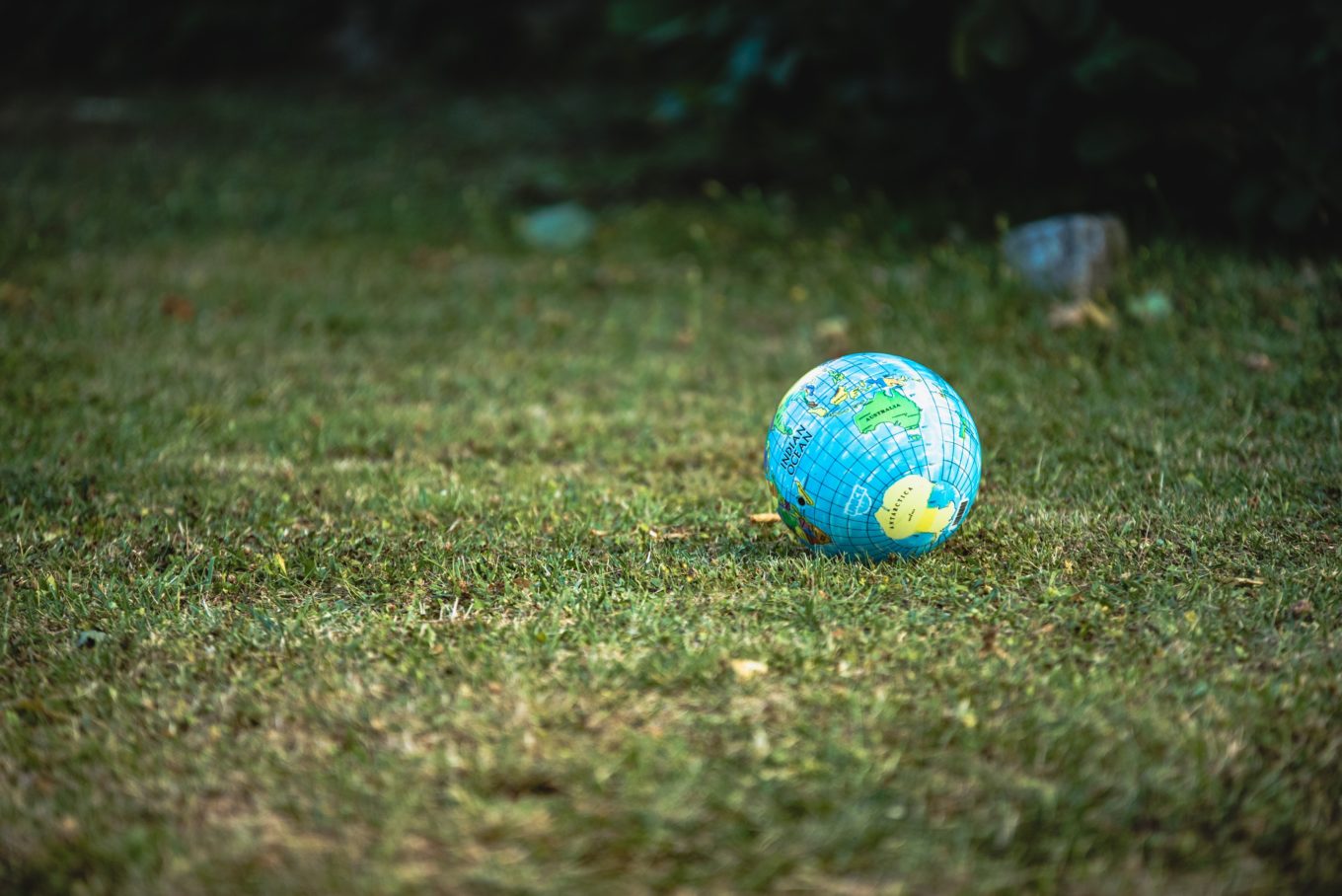 With just over a week until the start of the COP26 climate change conference in Glasgow, the UK government will have been disappointed to see headlines touting the leaked civil service document stating that the signing of new free trade agreements (FTAs) should not be contingent on environmental measures being observed.

Although this should come as no great surprise to those who have paid attention to the negotiating patterns of “Global Britain”, it is nonetheless an embarrassing distraction for a government keen to promote their green credentials as they unveiled huge sums of money in new investments from around the world to bolster the Prime Minister’s bold ten-point plan and green agenda for the Global Investment Summit.

Despite rapid denouncement of the document by DIT Officials as “not government policy, and not being considered by ministers”, its mere existence raises the question, why aren’t developed nations (not just the UK) building green trade deals as a matter of course?

The answer in some cases is that they are.

The Trade and Cooperation Agreement the UK signed in December 2019 with the EU is littered with references to cooperation on environmental and climate issues, and contains a specific affirmation of both parties’ “ambition of achieving economy-wide climate neutrality by 2050.”

And in the UK’s much-maligned FTA with Australia, the media scare about climate considerations being struck from the text was reportedly unfounded, and the agreement will include binding commitments.

Similarly, the CPTPP multilateral agreement includes commitments to raise environmental standards and work together to address climate change, albeit with weaker language and relatively limited oversight.

However, the developed world must push further and leverage green trade deals to meet the ambitious targets for emissions reduction necessary to avert climate disaster.

With trade so conspicuous on the international agenda in the wake of the pandemic, it should be an easy area in which to secure environmental concessions, particularly with developing nations that may be otherwise reluctant to implement environmental measures that limit economic opportunities, such as developing domestic coal or natural gas reserves for export.

At the multilateral level, there is good scope to get countries talking the right language, but this needs to be followed by action.

The frustrations of activists young and old have been captured in global headlines of late; Greta Thunberg denouncing world leaders for their “blah blah blah” while Queen Elizabeth II vocalised her criticism that “It’s really irritating when they talk, but they don’t do.”

There is also support from the private sector; according to FleishmanHillard research on multilateral cooperation 75% of British decision-makers back direct government intervention on pressing issues.

And this is where Global Britain should leverage its influence. Despite the raising of trade barriers with their closest trade partners in the EU, the UK remains a compelling voice for the ideals of an international rules-based system and free trade on the international stage.

And whilst it remains imperative for the UK to sign as many Free Trade Agreements as possible in order to demonstrate that Brexit has tangible economic benefits, this should be used as an opportunity to leverage potential trade partners into agreeing stricter adherence to carbon emissions reduction and environmental measures.

By harnessing the UK’s strength in technology and innovation, green trade deals can be used to boost green technology and environmental capabilities, bringing with it tremendous economic, societal and political advances.

In 2015, a significant achievement was made in Paris to secure a legally binding international treaty for emissions reduction, building on the Kyoto Protocol which came into force in 2005.

If the UK government want to add Glasgow to this list in a meaningful way, then a closer look at their own trade policy to ensure trade partners share their green ambitions would be an easy platform to demonstrate their commitment in a tangible form.

With FTA negotiations with the Gulf Cooperation Council and India on the horizon, a platform to put this approach into action with significant economic players is imminent; an opportunity for Boris Johnson to show there is substance to his climate-fighting ambitions and that he will “do”, not just talk.